Nothing works like it should!
Make sure you have the correct version of the mod to match your KSP install.  KSP 1.3.1 and KSP 1.4 (and later) versions have different requirements.  You can find and download the correct version of the mod using the links above.  If you have made a mistake, Delete the Module Manager file and the Universal Storage II folder in your GameData folder and try again.

Check KSPedia
Answers to the most common questions are in game via KSPedia.

There is a problem with X science experiment!
Universal Storage II does now contains basic science parts, which are augmented by DMagic Orbital Science, a separate mod.  If you have a problem with a science part make sure you include the name so we know who to ask for help.  DMagic is one the Universal Storage team so he checks this thread, alternatively you can  check the Orbital Science thread for support.

How do I install the mod?
Download the file and unzip it.  Then copy the GameData folder to your Kerbal Space Program folder, merging / overwriting any files when asked.

How can I find the parts.
The cores and fairings are found in the Payload category.  Fuel tanks and Batteries are found under Fuel Tanks and Electrics.  Most other parts are under Utility.  However the easiest way to find the parts is to type Universal in the search box. How do I upgrade the mod?
Simply download the new version and install as above, overwriting any existing files. 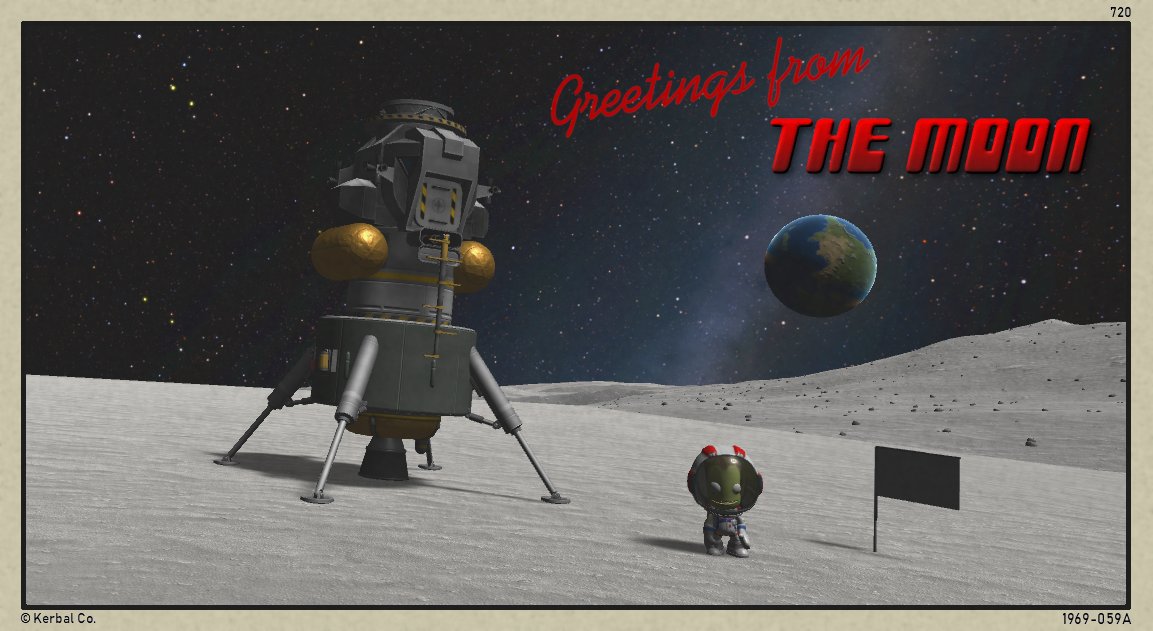 Probably not coming back from that one 😬 https://t.co/8WeN6Tj7fo 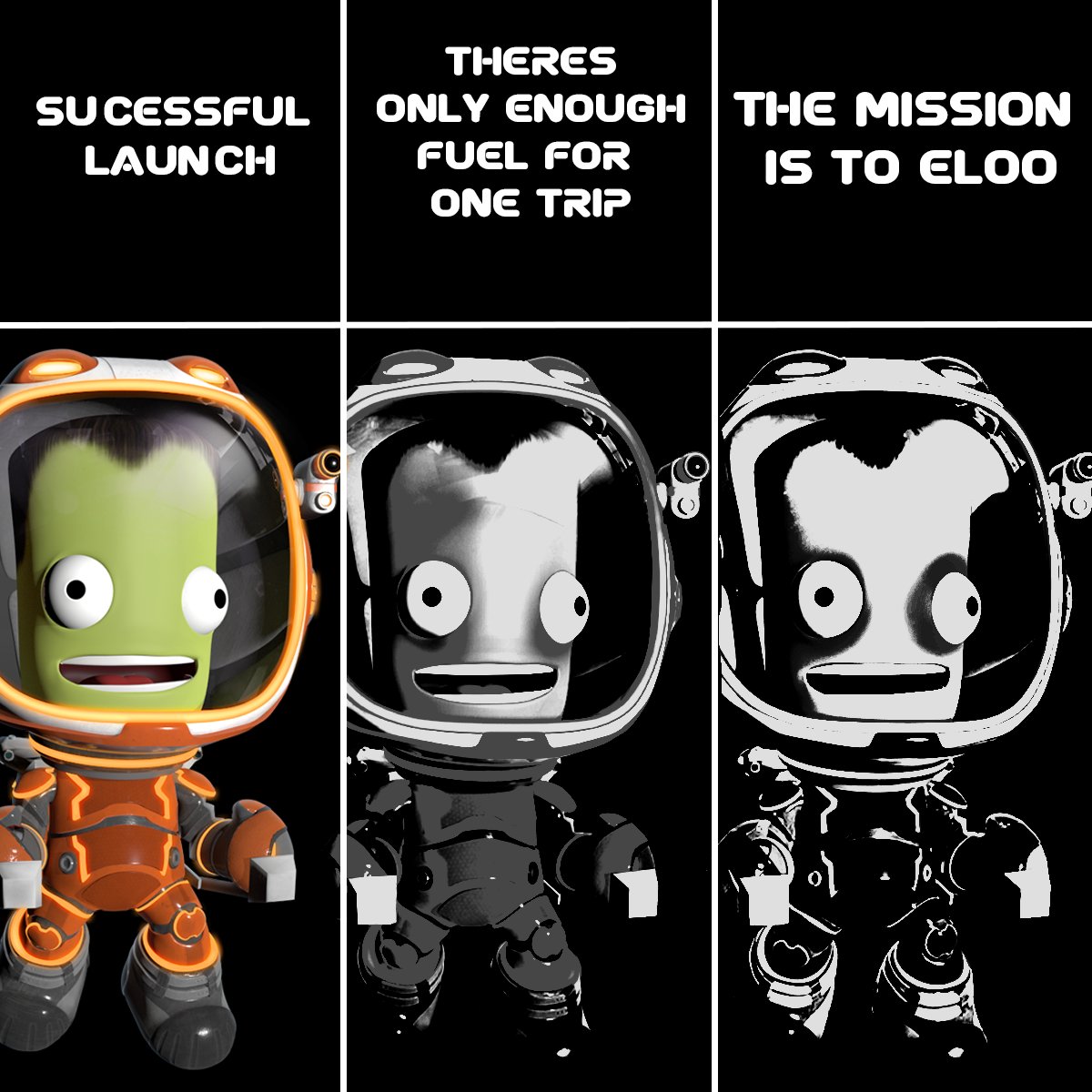 33 758
We use cookies on our website to give you the most relevant experience by remembering your preferences and repeat visits. By clicking “Accept”, you consent to the use of ALL the cookies.
Cookie settingsACCEPT
Manage consent